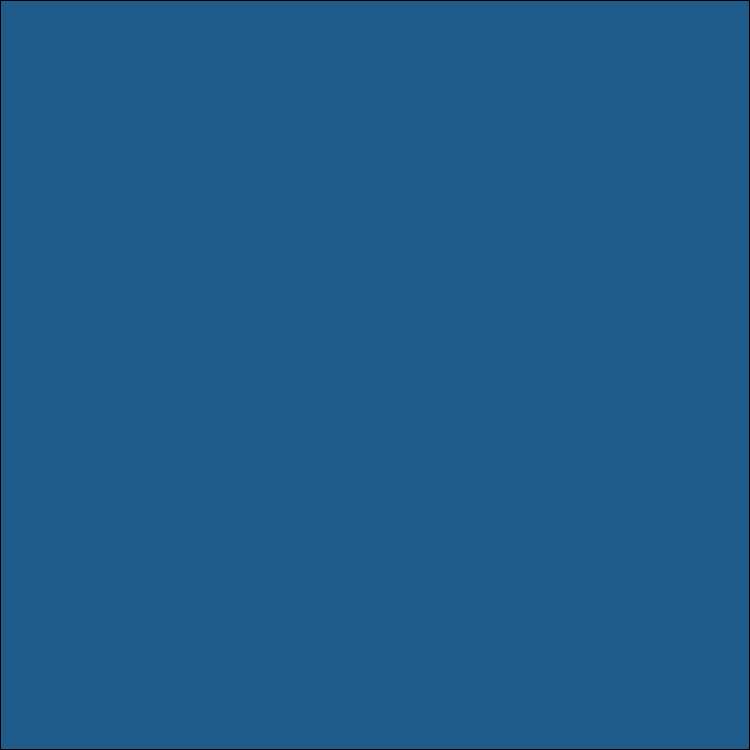 As an art  student in the 60’s I became interested in silkscreen printing as a way of producing  my fabric designs. It is possible, with careful planning, to create seamless lengths of fabric using repeated prints. 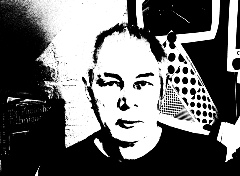 I was also involved in putting on bands and had started designing posters for these events. Using my new found knowledge of screenprinting I then began to print the posters as well.

When I started teaching I initially continued to design and print posters but the demands of my job made this  impossible. Apart from the odd print I didn’t touch a squeegee again until 2010.

In recent years I’ve used photography to record social events and my travels. I thought a recent photo of my grandson Jackson would make a good black and white silkscreen print.

Following this I began working from other photos, principally from a trip to South America.

Creating prints that try to capture the mood or feel of a place, whether it’s the ethereal other worldliness of Machu Picchu or the warm weathered stones of a Cotswold pub. 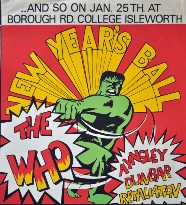 Judge for yourself, look in the gallery which features a number of screenprinting ideas I have been developing.

Working with willow was another area I started developing in 2010. After completing a ‘dry’ project last summer I am investigating working with live willow to create living sculptures.

Further details on both can be found on the following pages.

ROLL OVER IMAGE TO ENLARGE 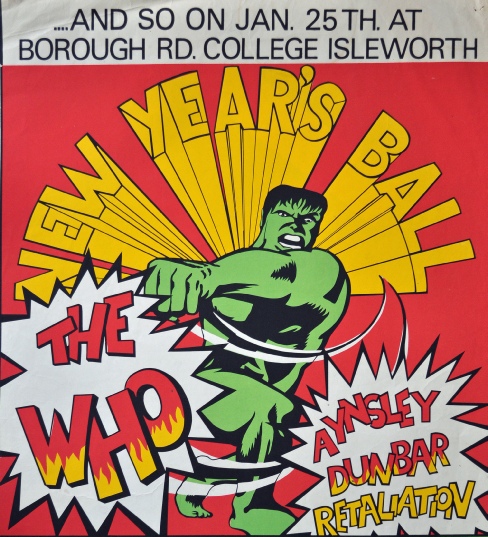 The print that restarted it all 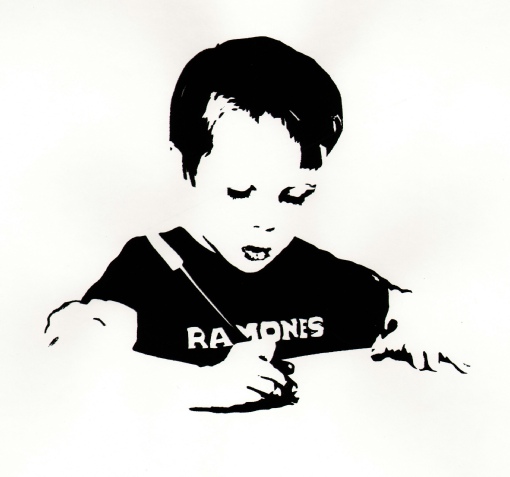